Labday will be present at the FM4 Indie Area @Game City Vienna 2019!

Come by and play Labday with your friends, check out the other great games and have a great day.

Play together or against each other. If you like the extra challenge play the hardcore mode.
For beginners, we’ve implemented a new interactive tutorial, that should get you started quickly.

We will be there from Friday to Sunday, from 9:00 to 19:00.
If you got a ticket for the „Lange Nacht der Game City“, you can see us on Friday until midnight!

You can check out the other games here.
If you can’t make it to the Game City, you can still play Labday at home, just download it here!

Since the Game Dev Days we made a few improvements on LabDay, like a better main menu (even with a quit button!) or some improvements in the level.
One or another bug may have been squished on the way :]

You can download the game for Windows here and for macOS here.

We attended the Game Dev Days 2019 and presented our game LabDay!
The event was really great and well organized, even tough we missed the talks due to our booth.

Here are some impressions of the GDDG and our booth – we are already excited for next year.

In the course „Active Sport Games“ we learned to use the Microsoft Kinect for games.
The Kinect is a cool device for sport games and every game that encourages the player to move.
We wanted to create a game that plays a little bit like Eye Toy for the PlayStation 2, so we created together with Tobias Klesel Mess in Peace!

After your grandmother died you inherit her house. You haven’t seen it for some time, so you take a look at it right now.
Ooooohhh, it is really a mess here! Tons of useless things lie here, so many flies fly around and the tables are really dirty.
You don’t want to live here, but you can’t sell it like that!
So start to clean the house, the cleaner it gets the higher is the selling price.

Each room has to be cleaned. Start by clapping these annoying flies around here.
Every fly you clap leaves a dirty mark on the table, so you have to clean the table afterwards.
Then you have to punch all the things away that fall directly at your head.
You play the game directly with your body, simply with the Kinect.

If you want to see more of the game, here is a trailer!

It was funny to develop a game for the Kinect. Sometimes frustrating, because it is a buggy, but fun anyways.
While developing, you have to to move yourself, else you can’t test your game!
Microsoft itself has stopped to update the Kinect SDK, so we had to use an old version of Unity. That was sometimes a problem, because different Unity versions aren’t alway compatible!
We won’t upload the game here because the target group for players with a Kinect connected to their PC is like 0.0001%.

We recently participated at the SemesterGameJam, the topic was „Discovery“.
This semester, we decided to just work together, without a team.

Together, we created the game LabDay.
You are a scientist who has to make money, so you buy half filled test tubes and mix them together.
If the result is not as valuable as expected, you can still put it in the fridge or at the fire.
Hopefully, your mix is valuable enough to sell it.
But don’t drop your creations on the floor!

The game was displayed at the end of the game jam and did not only convince our fellow students but also the jury!
Finally, we reached the 4th place from 23 participating teams.

We are really happy with this result and did not expect such a great feedback from the players! 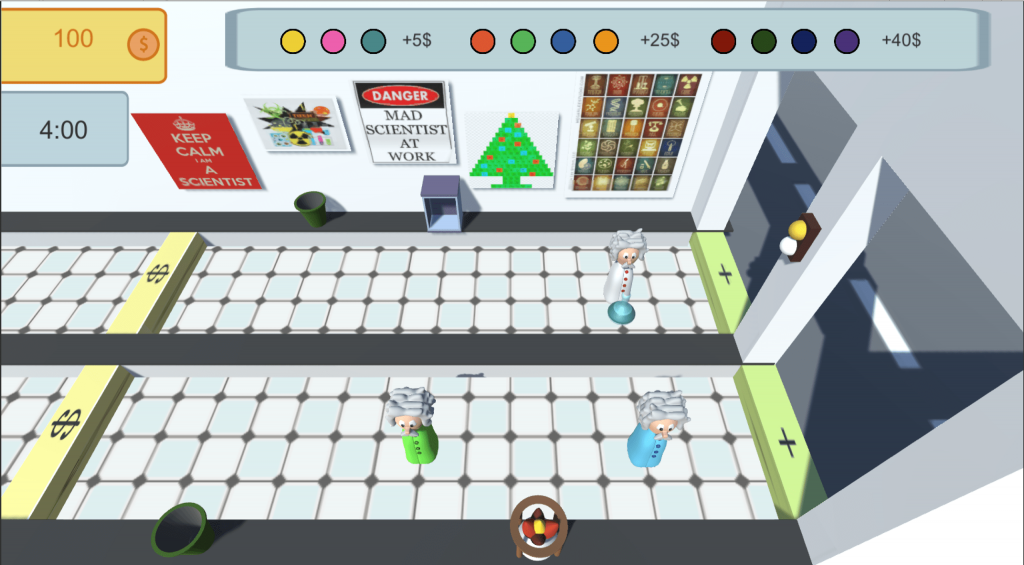 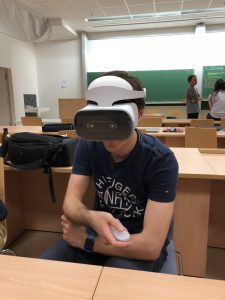 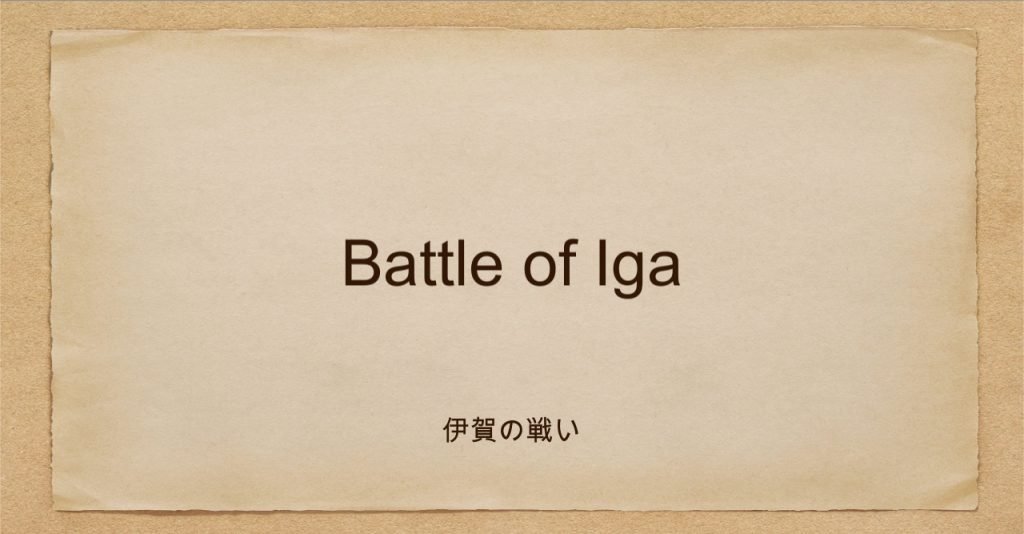 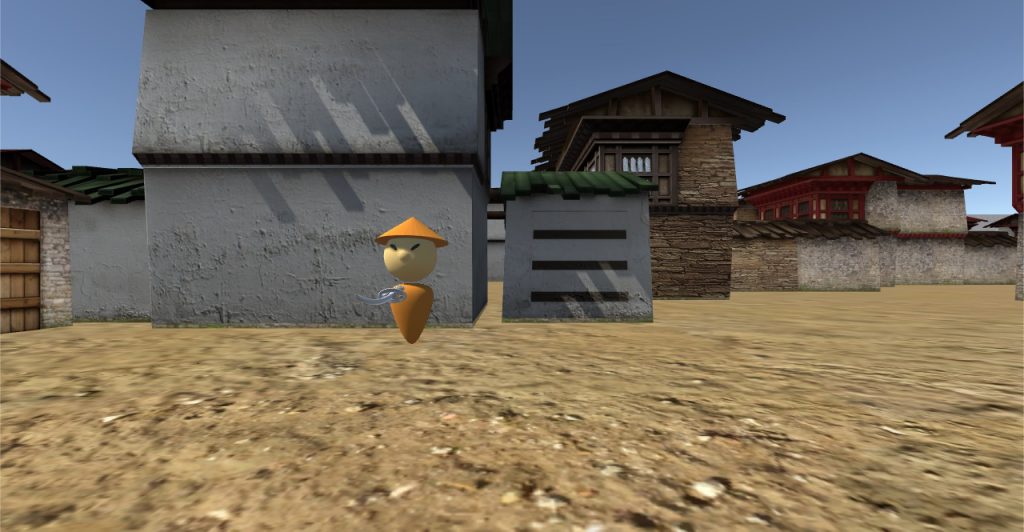 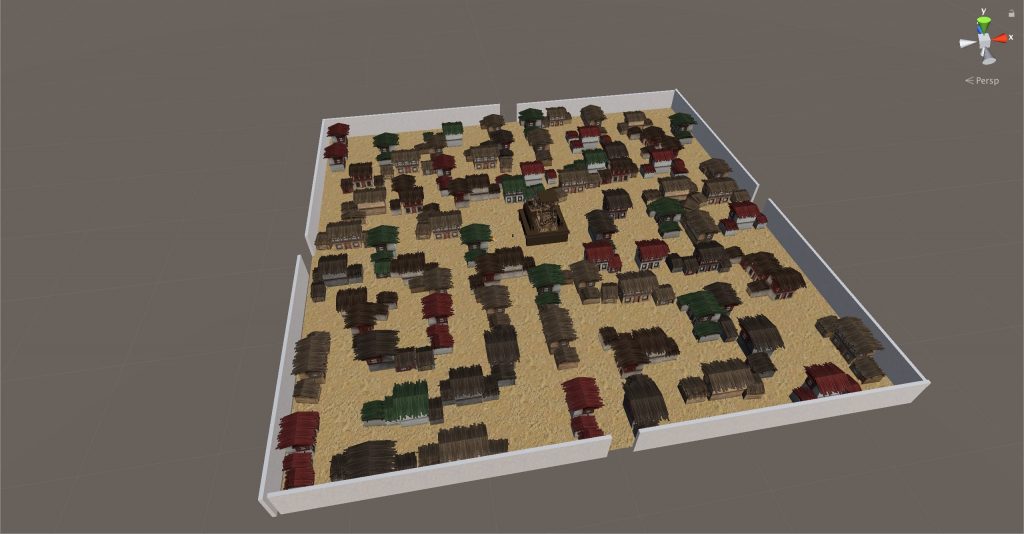 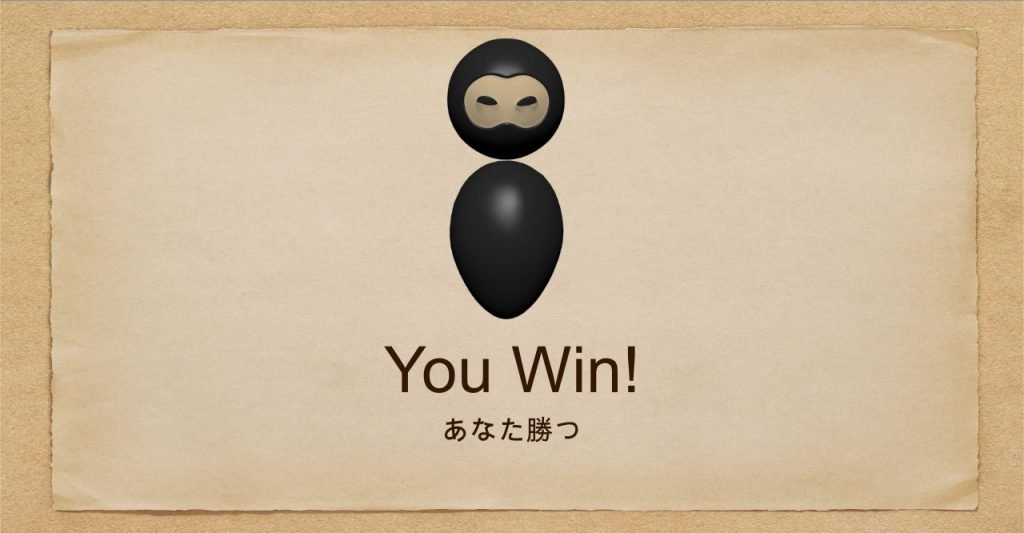 It was really nice to see other people play our game and to play the games of other students!

A updated build of our game "Chocoshooter" will be released soon. We will implement some improvements based on the feedback, the download should be available in a few days.

A part of our education at the TUM is to create a game with Unity.
We created a game called "Chocoshooter", a mix of a spaceshooter and third person shooter.
Our game was selected to be presented at the TUM Demo Day, a big honor looking at all the great games created by other students!

The gingerbread village has a big problem, the unicorn is angry and throws gumballs from the ice cream mountain!
You have to save those poor villagers, climb into the newly created spaceship, fly over the sea of pudding, the chocolate street and to the top of the ice cream mountain and fight the unicorn. In the meantime, you also have to calm down the chocolate rabbits, who got mad out of nowhere.

Are you ready for the sweetest adventure you will ever experience?

The idea for this game came from Beate, she thought of an easy to implement but fun to play game which uses some elements we already learned.
She also made all the graphics and coded the spaceshooter levels, John created the Miniboss and the Unicorn levels.

If you are curious why an unicorn can be mad, download the game now for macOS!
(Windows version in development)